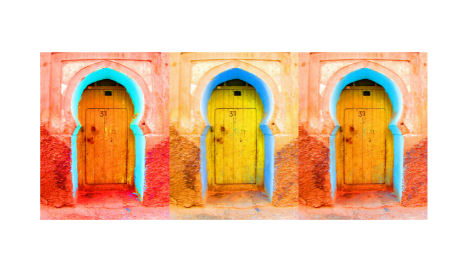 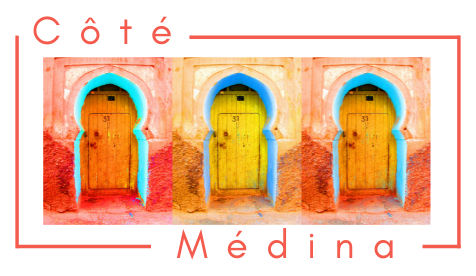 Invest in a riad in Marrakesh? It’s time !

Marrakesh has become a flagship destination for Western tourists (1): for reasons of geographical or linguistic proximity, for the sun and for the change of scenery, for safety, for the creativity of the crafts and the “hand-made” at the top trends, for gastronomy and for the party, for outdoor activities: golf, polo, horse riding, hiking, waky, quad, motorcycle, trial…, for private unforgetable events (weddings, birthdays …), or professionals and politicians (incentive, coaching, sports competitions, conferences, summits …), for its festivals (Marrakech du Rire or FIFM to name only the most famous), for its international competitions (WTCR and Formula E at the Grand Prix of Marrakech, Polo: Marrakech Polo Patrons Tour, tennis with the only ATP event on the African continent, Judo and its world championship competition since 2017, the Nomads Run with already 8 editions and for partners the most prestigious hotels in Marrakech: Mamounia, Royal Mansour, Fairmont, Oriental Mandarin, and its departure from the no less prestigious charming hotel, unusual and more confidential La Pause, on the sumptuous lunar site of the Desert of Agafay, 30 minutes from Marrakech.)…

Marrakech attracts massively foreigners from all over the world, and in particular a chic, trendy and discreet tourism.

Back in the early 2000s : Riads become a “must have”, these charming old buildings, hidden at the turn of the alleys, organized around their patio, these squares of blue sky, in the heart of the anthill of the Medina. So calm and soothing. They bargain for nothing, the renovation work cost is reasonable, and the result is the culmination of a dream.

The crisis in the United States is announced. The taps of the loans are closing. Some banks go bankrupt. Many individuals are in a bankrupt situation. Spain is severely affected. Italy creates new taxes. France is entering recession. Real estate agencies in Marrakech immediately feel the effect: foreign buyers are becoming scarce.

In parallel with this global economic break-up that has shaken the property markets of the West, and echoing the Riads market in Marrakesh, a major political and social risk, local this one, is born: will Morocco know its Arab Spring ? Tunisia first, then Egypt and Libya, come into revolution … Follows the chaos in these countries … In February 2011, Moroccans go out on the streets. His Majesty King Mohamed VI reacts as an enlightened Monarch. The people are calming down… Some foreign investors, however, wonder if Morocco is a safe country. They doubt a lot before investing. Our real estate agency is regularly asked if Morocco will remain stable. Of course, we hoped so, but who could guarantee it?

Third crisis factor of tourism and real estate: Daesh and its attacks in Europe. What relationship with Morocco will you tell me? These attacks unfairly penalize tourism in Morocco and in Marrakech. Moroccans have bad press in the eyes of some Westerners. They feel a danger to go to Morocco. Yet Morocco is a very safe country. An attack took place on the Jemâa el Fna Square in April 2011, killing 17 people. Since then, the Ministry of the Interior has been constantly tracking down terrorist groups. The Moroccan Secret Services were greeted and thanked (2), in particular by the French Ministry of the Interior for their probative help and no other attack has taken place in Morocco since.

Nevertheless, a form of terror reigns and is a further brake on the investment of individuals in the riads.

Prices are starting to fall from 2009, but we are still talking about real estate coup, it is case by case.

Then from year to year, the bear market settles, and from 2008 to 1017 is between 10% and 50% decline depending on the goods: area, neighborhood, location in the neighborhood, state and level of benefits. The worst-off properties are the ones which depreciate most.

We have to wait until 2016 for confidence to come back. The flawless organization of the Cop 22 gives the coat of arms of Marrakech a new lease of life. On TVs from all over the world, we discover a city of light, Muslim and peacefull.

From 2017, it is the confirmed return of trust. We no longer ask our real estate agency if prices will fall again or if Morocco risks a political destabilization.

Investors can chose their property among full choice, quality and prices fit each other. The market is again dynamic.

From 2008 to 2016, the market of small foreign private investors is experiencing a recession (buyers becoming scarce and prices falling / m2), but institutional and large private investments worldwide are still coming in. Morocco in general and Marrakech in particular are continuing their improvement efforts.

Infrastructure was a priority during the 2008/2018 decade. The medina of Marrakech is a good example: the old sewers have been entirely redone, the water pressure is worthy of a modern metropolis (no more water boilers and water reserves that were to be included in the renovations and constructions new riads) and the electricity network supplies a demand however multiplied by 3 (Ah it is far on December 31, 2004 where all the medina was in the candle, lack of electricity by inability to provide the demand). Fundamental work has been done. The city plan is revised to facilitate the traffic, the car park being itself in strong growth. The roads are widened, secure. The tracks are paved to open up the villages. The telephone and internet network is at the forefront in and around the city of Marrakech.

One of the consequences of these structural improvements: when we buy a riad in Marrakech today, we benefit without knowing it.

In 2018, buyers of goods in the medina are multiplying: small traditional houses to renovate, charming houses 0 works needed, riads and luxury guest houses: everything is selling again, from the most traditional to the most contemporary style. End of 2018 and beginning of 2019: the trend is confirmed and strengthened. A new boom is here: the buyers come back, from all over the world, with any type of budget: the heart of the market from 100,000 to 260,000 euros, but also bigger investors aim at guest houses around 8 bedrooms around 1,000,000 euros. The ROI is speaking, no hesitation!

They are confident, motivated, enthusiastic and happy to find their happiness. They have a choice, a lot of estates are on the market. The market is hyper qualitative and early 2019, prices have not recovered.

So do not hesitate to come and meet us, in our real estate agency in Marrakesh: Côté Médina is a field expertise since 2001. 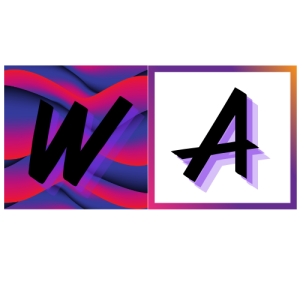 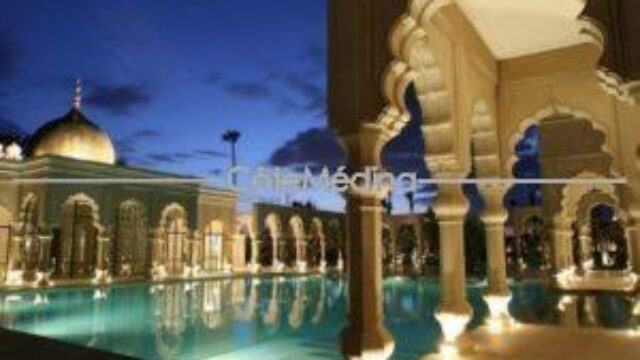 Discover the palaces of Marrakesh (architecture, decoration, art of living)
Marrakesh is a city with an unrivaled creative effervescence. From the hustle and bustle of Jemaa El Fna Square and its bustling souks, to its continually busy winding alleys, Marrakech...
admin4123
2020-03-17
Real estate news
Real estate news 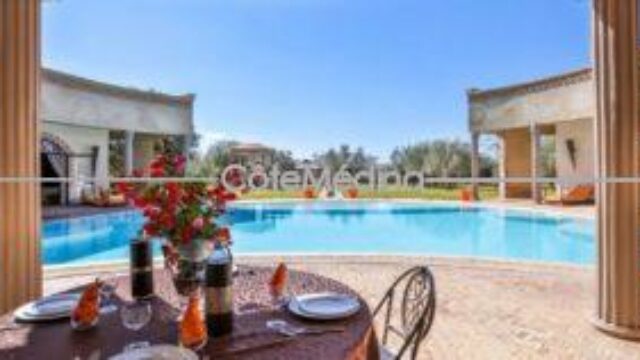